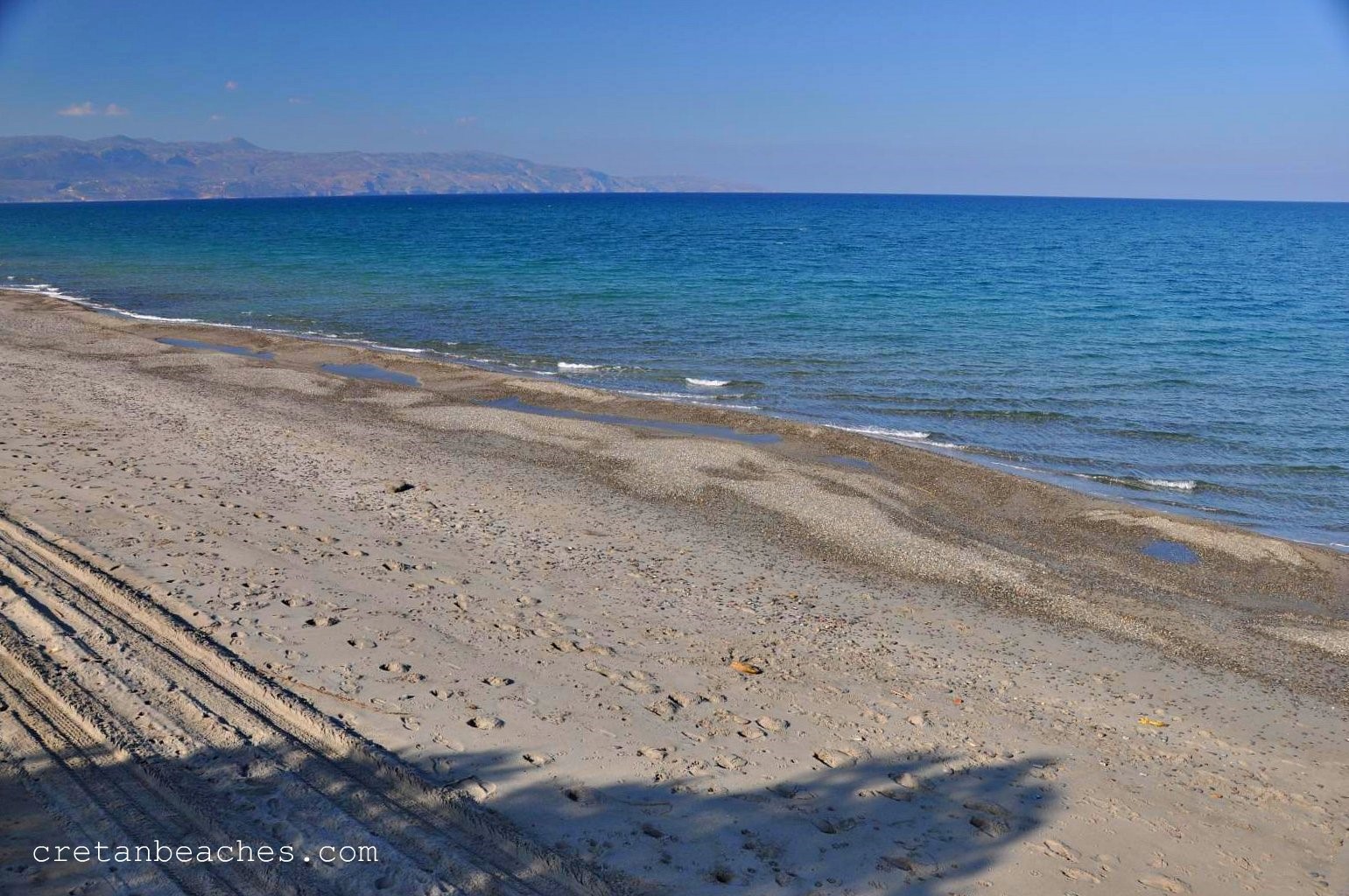 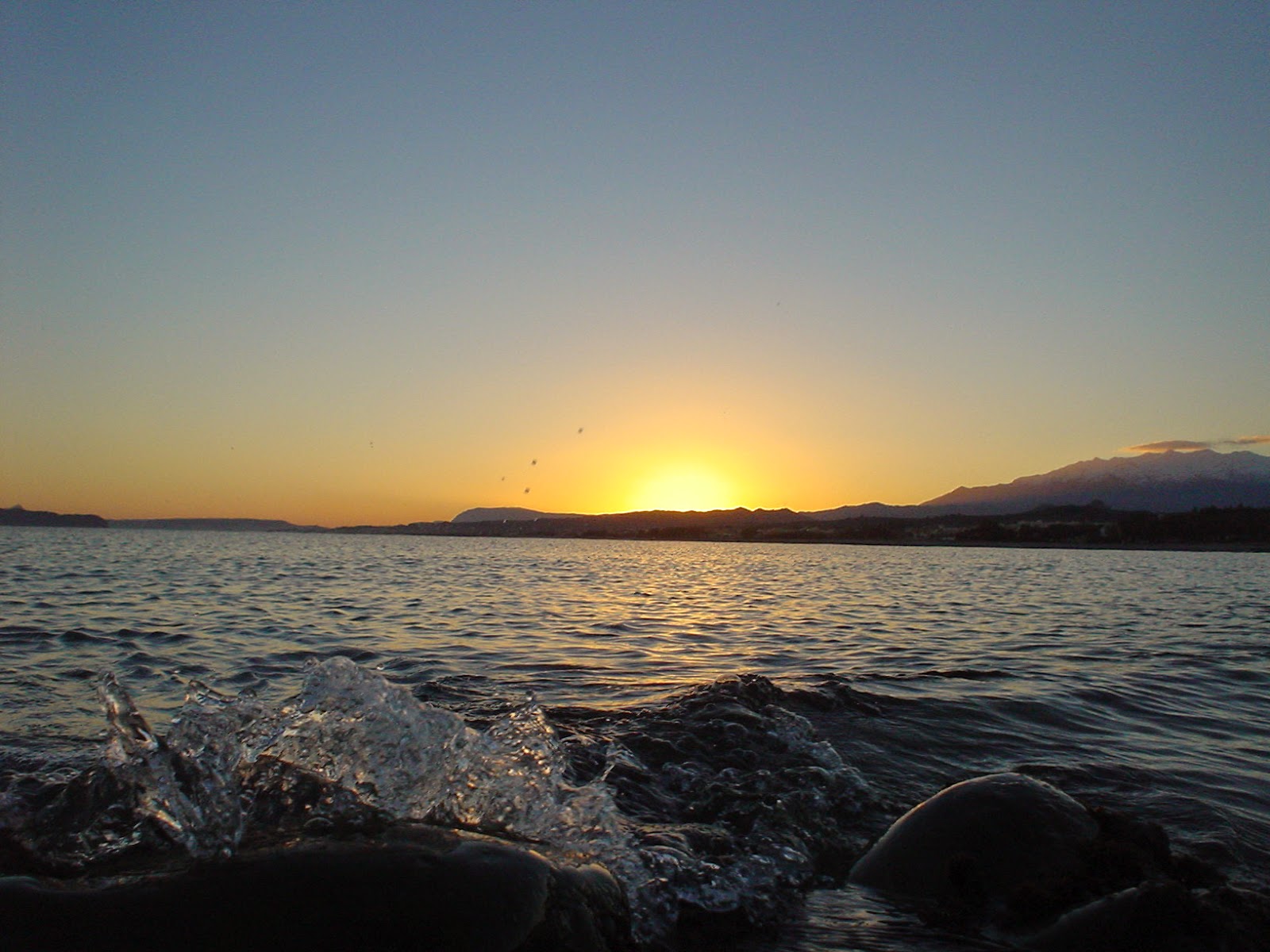 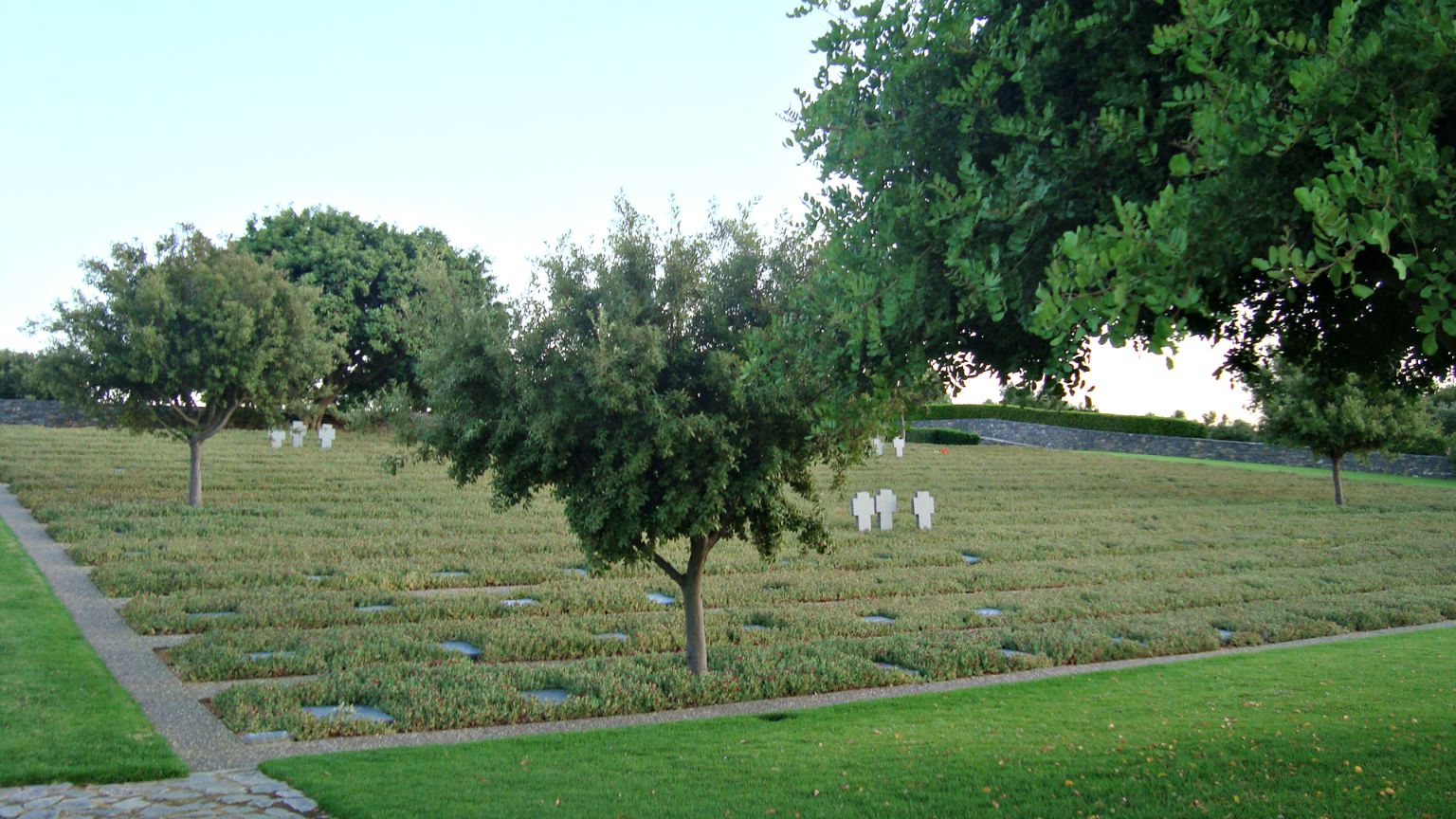 Maleme is 16 kilometers west from the city of Chania and only 2 kilometers from the cosmopolitan Platanias. It is a fishing village which in recent years has seen a increase in interest due to tourist development and infrastructure and the growth of hotels and other tourist accommodations.

Most of the part of the very large sandy beach of Maleme is not organized and is recommended for those seeking a quiet family vacation on the island of Crete. On the other hand, the walking distance from Maleme, to Platanias, gives you the option of taking part in the nightlife offered there.

The village location is quite convenient in a sense that it can be considered as a reference to fully explore the west and south of Crete, making day trips to the famous beaches of Chania, Falasarna, Elafonisi, Balos etc.

Historical interest is the fact that the Maleme military airport was an important area of battles during the Battle of Crete when thousands of German paratroopers lost when trying to conquer it. In memory of those, the German Ministry of Culture created the German cemetery where the dead soldiers rest.